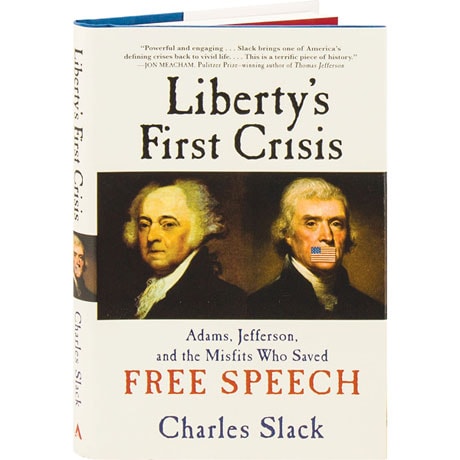 When the United States government passed the Bill of Rights in 1791, its uncompromising protection of speech and of the press were unlike anything the world had ever seen before. Just eight years later, the young republic was on the verge of collapse: Partisanship gripped the government, British seizures on the high seas threatened the economy, and war with France looked imminent as its own democratic revolution deteriorated into terror. Angered by criticism, President John Adams and his Federalist allies in Congress passed an extreme piece of legislation that made criticism of the government a crime. Here Charles Slack tells the story of the 1798 Sedition Act, the crucial moment when high ideals met real-world politics, and the country's future hung in the balance.