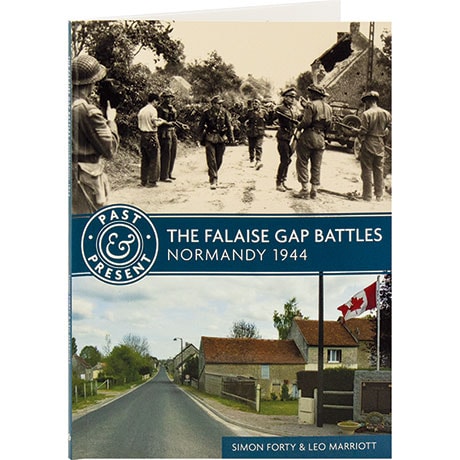 Two months after D-Day, the U.S. First Army and British Second Army linked up with Polish and Canadian forces, creating a pincer movement to encircle the German army. As could be expected, the Germans fought furiously in this final phase of the Normandy campaign. The damage to civilian areas was considerable, the photos here reveal, but when the dust finally settled, more than 50,000 Germans had been taken prisoner.