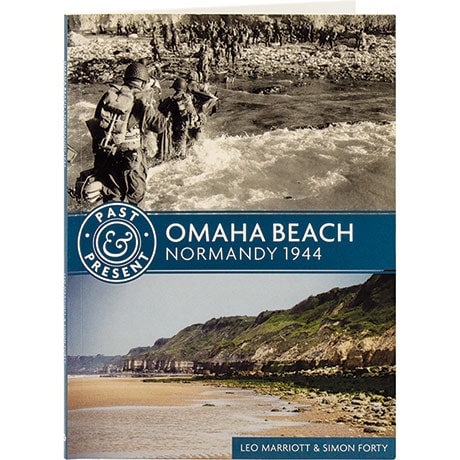 Of the five beaches attacked on D-Day, Omaha saw the sternest fighting. Well-placed German defenders on the high ground did their job, and while strong tides prevented some of the Allies' equipment from coming ashore, many of the troops themselves landed in the wrong place. Despite setbacks and significant casualties, however, the stage had been set for a remarkable victory. The photos here evoke the formidable threats that these soldiers overcame, and depict the ways that their sacrifices are commemorated in the region.