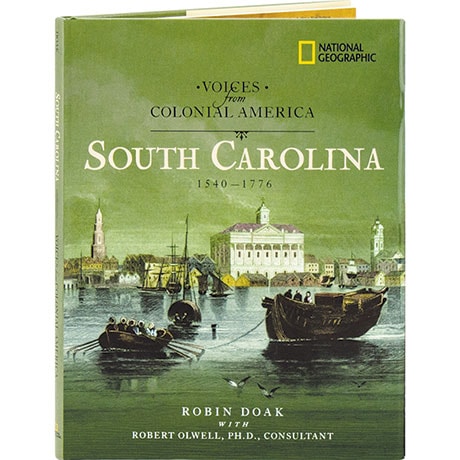 Forty years before the English founded Jamestown in Virginia, the Spanish attempted to establish a colony in what is now South Carolina, and the state's name is derived from two European kings named Charles. Recounting the history of an uncommonly diverse place, this book reveals the colony was originally populated by the Cherokee and the Catawba—the largest of 29 native groups—and it was one of the few places where Jews and Quakers were welcome in the New World.