The Impossible Has Happened: The Life and Work of Gene Roddenberry, Creator of Star Trek 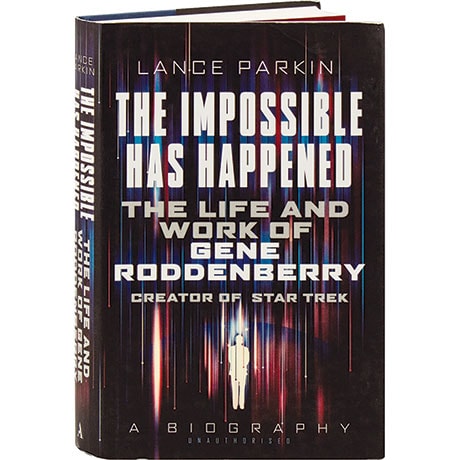 The Impossible Has Happened: The Life and Work of Gene Roddenberry, Creator of Star Trek

The man who originally created Star Trek has long been a controversial figure. Gene Roddenberry has variously been called a visionary, a chiseler, a champion of women, a serial philanderer, an idealist, and a shameless self-promoter. He has been venerated by legions of fans, yet was ousted from the helm in the Original Series, the first feature film, and The Next Generation. Steering a course between two previous biographies, Lance Parkin depicts Roddenberry as neither a saint nor a monster, but a creator with very human flaws. Delving into the Star Trek myth (much of it spun by Roddenberry to appeal to fans), Lance finds a man who realized late in life that the tolerant, inclusive, purposeful message of his show could also inspire his own redemption.