The Grind: Inside Baseball's Endless Season 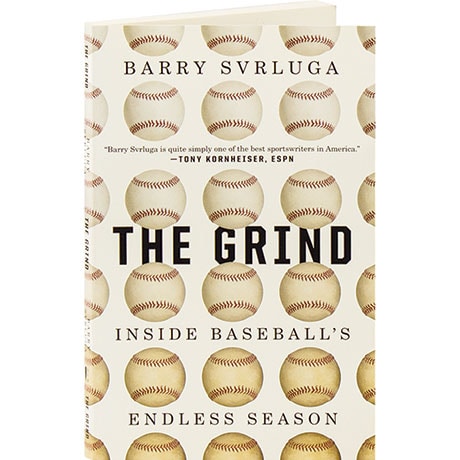 The Grind: Inside Baseball's Endless Season

At 162 games, baseball has the sports world's longest season, and it can be grueling, thrilling, or even routine. In this finalist for the 2016 PEN/ESPN Award for Literary Sports Writing, Washington Post's Barry Svrluga uses the 2014 Washington Nationals as a microcosm of baseball, reporting not just on the roster's star players, but also on the typically invisible supporting cast who each have their own sacrifices to make. There's the Wife, a very busy mom who acts as an occasional father; the 26th Man, a minor leaguer who gets called up to the majors only to be sent back down the very next week; and the Reliever, one of the most mentally taxing, precarious, and terribly exposed positions in any sport.