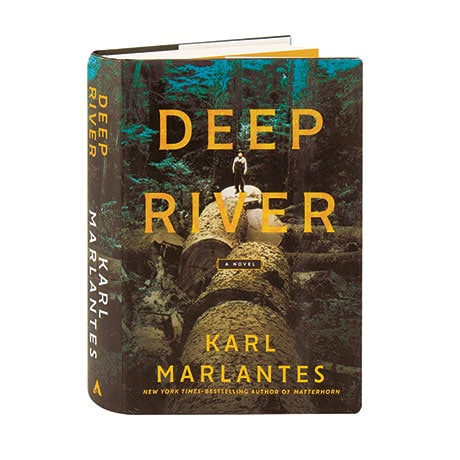 In the early 1900s, as Russia's oppressive rule takes its toll on Finland, the three Koski siblings—Ilmari, Matti, and Aino—flee to the United States. Near the majestic Columbia River, the Koskis settle among other Finns in a logging community in southern Washington. The brothers relish the excitement and danger of pioneering this frontier wilderness, while Aino, a strong, independent woman, devotes herself to organizing the industry's first unions. As the Koski siblings strive to rebuild their lives in an America in flux, they also try to hold fast to the traditions of a home they left behind. Nearly a decade after Matterhorn, Karl Marlantes follows up his debut with this powerfully vivid novel, praised by the Washington Post as "an engrossing and commanding historical epic…. A feat of lavish storytelling."