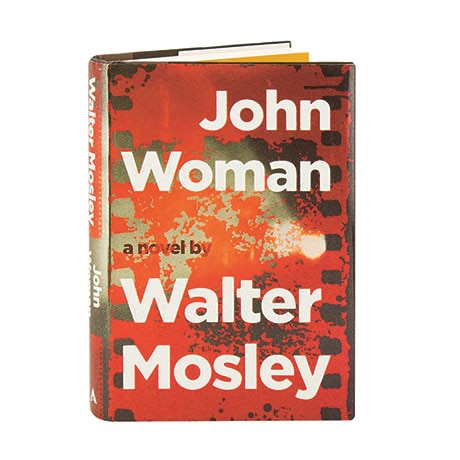 The son of an Italian-American woman and a black man from Mississippi, 12-year-old Cornelius Jones secretly takes over his father's job at a silent film theater in New York's East Village—until the innocent scheme goes tragically wrong. Years later, his dying father imparts this piece of wisdom to Cornelius: The person who controls the narrative of history controls their own fate. Taking a break from his hard-hitting mysteries, Walter Mosley follows Cornelius as he reinvents himself as Professor John Woman, a man who will spread his father's teachings through the classrooms of an unorthodox southwestern university. But there are other individuals trying to influence the narrative of John Woman, and who might know something about the facts of his hidden past.