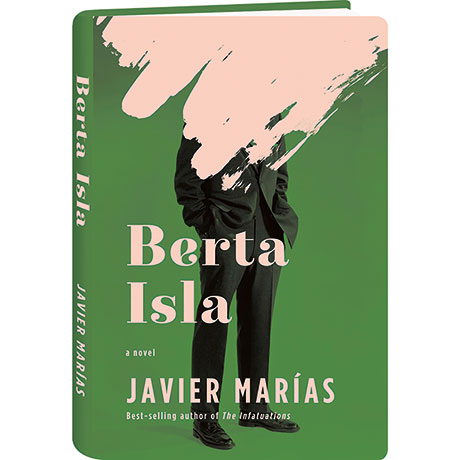 When Berta Isla was a schoolgirl, she decided she would marry Tomás Nevinson, the dashing half-Spanish, half-English boy in her class with an extraordinary gift for languages. But when Tomás returns to Madrid from his studies at Oxford, he is a changed man. Unbeknownst to her, he has been approached by an agent from the British intelligence services, and in this thought-provoking twist on a conventional spy novel by the National Book Critics Circle nominee The Infatuations, Tomás has unwittingly set in motion events that will create a growing chasm between them and perhaps derail forever the life they had planned.

"Marías offers up a masterly premise and plot that are worthy of a Hitchcock adaptation, and the denouement does not disappoint."—NYTBR

The espionage premise is initially enticing, but the real draw is the depth of Marías's characterization. This weighty novel rewards readers with the patience for its deliberate dissection of a marriage."—Publisher's Weekly