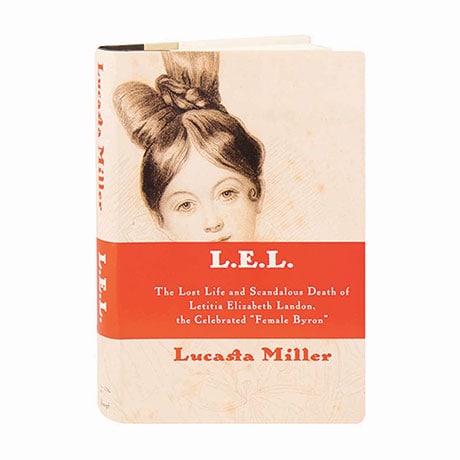 Her unwieldy name Letitita Elizabeth Landon (1802-38) was shortened to the nom de plume L.E.L., and for a span of 15 years she was Britain's quintessential Romantic poet, the literary successor to Lord Byron. Coming of age in the conservative aftermath of the Napoleonic Wars, Landon began publishing in her teens and came to be known as a daring poet of thwarted love. In this finalist for the National Book Critics Circle Award, Lucasta Miller follows Landon through her abrupt marriage to the British Governor of Ghana, and her enigmatic death at age 36. Miller also surveys the powerful influence of Landon upon later writers, particularly Charlotte Brontë, whose Jane Eyre is shaped by L.E.L.'s passionate poetry.