The Ministry Of Truth: A Biography of George Orwell's 1984 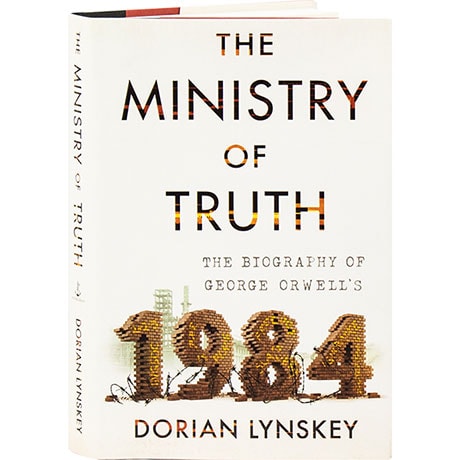 The Ministry Of Truth: A Biography of George Orwell's 1984

George Orwell's last novel has become one of the iconic narratives of the modern world, contributing such concepts and phrases as "Big Brother," "Thought Police," "Doublethink," and "Newspeak." The cultural influence of 1984 can be observed in some of the most notable creations of the past 70 years, including Margaret Atwood's The Handmaids Tale, Terry Gilliam's Brazil, and David Bowie's Diamond Dogs, as well as the launch of Apple Mac. Here Dorian Lynskey investigates the biographical influences that came together in the writing of 1984, and he assesses the changing ways in which it has been read over the decades since.