Orson Welles Portfolio: Sketches and Drawings from the Welles Estate 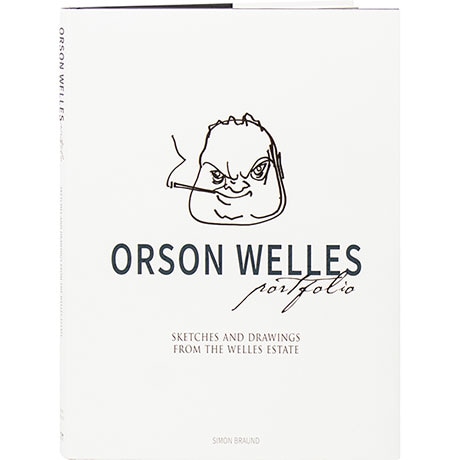 Orson Welles Portfolio: Sketches and Drawings from the Welles Estate

Not many people know that before Orson Welles became a legendary writer, producer, and actor, he first turned his restless imagination toward art. He briefly attended the Art Institute of Chicago and continued to draw and paint throughout his life, often sketching costume and set designs as well as caricatures, though the majority of this work had not been seen publicly before it was collected here. Reproducing whole pages of Welles's notebooks—from drawings for the 1951 Paris production of The Blessed and the Damned with Eartha Kitt to comical self-portraits—this portfolio offers insight into a creative mind that could not sit still.