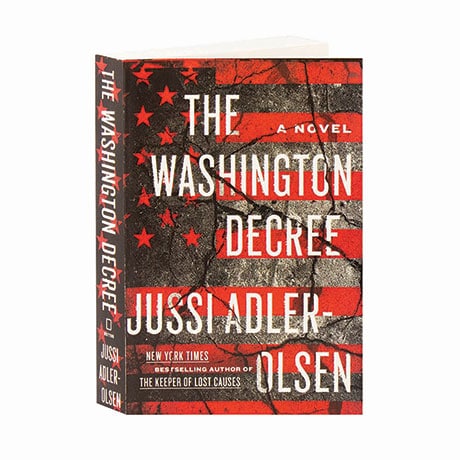 Appointed to a White House job by incoming president Bruce Jansen, Dorothy "Doggie" Rogers is thrilled, and she hopes it is proof to her family that she has made something of herself. But the triumph proves short-lived when Jansen's wife is assassinated on election night, and the alleged mastermind behind the shooting is none other than Doggie's own father. When Jansen ascends to the White House, he is a changed man, determined to end gun violence by any means necessary. As the president becomes a virtual dictator, the country is in chaos, and Doggie enlists old friends from the campaign trail to do the seemingly impossible: oppose the president and exonerate her father.