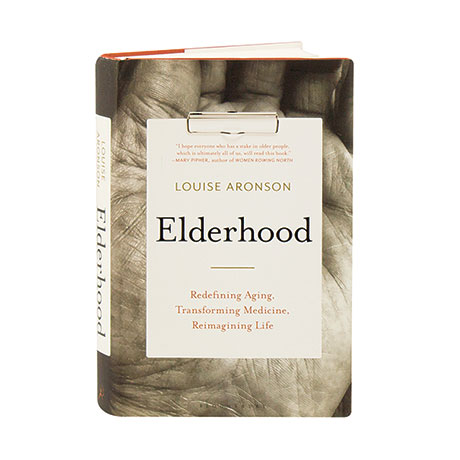 For uncounted centuries, "old" has been defined as beginning between the ages of 60 and 70. Yet at the very moment that humans are living longer on average than ever before, we've made old age into a disease, a condition to be dreaded, denigrated, and denied. In this Pulitzer Prize finalist, geriatrician Louise Aronson offers stories from her quarter century of caring for patients, while weaving a vision of old age that's neither nightmare nor utopian fantasy, but rather one of joy, wonder, frustration, outrage, and hope about aging, medicine, and humanity itself.

"Aronson's deep empathy, hard-won knowledge, and vivid reportage makes for one of the best accounts around of the medical mistreatment of the old."—Publishers Weekly (starred review)