A Bend In The Stars 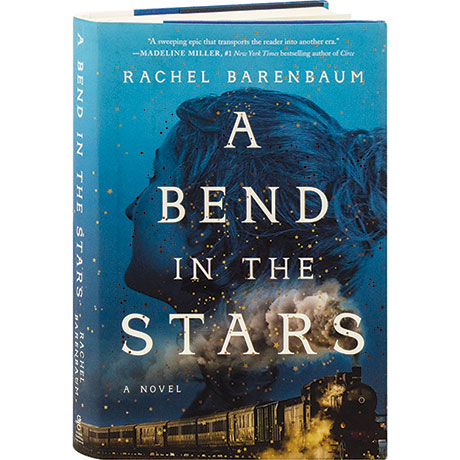 A Bend In The Stars

As the Great War looms, the Czar's army tightens its grip on the local Jewish community, and Miri Abramov and her physicist brother, Vanya, are facing an impossible decision over whether to flee. They were raised by their babushka, a famous matchmaker who has taught them to protect themselves at all costs, and always to have an escape plan. But in Rachel Barenbaum's debut, with headstrong Miri on the verge of becoming one of Russia's only female surgeons, and Vanya hoping to solve the final puzzles of Einstein's theory of relativity, can they bear to leave their homeland? Time is running out for their decision, and now the safety of Miri's own family and the future of science itself hangs in the balance.