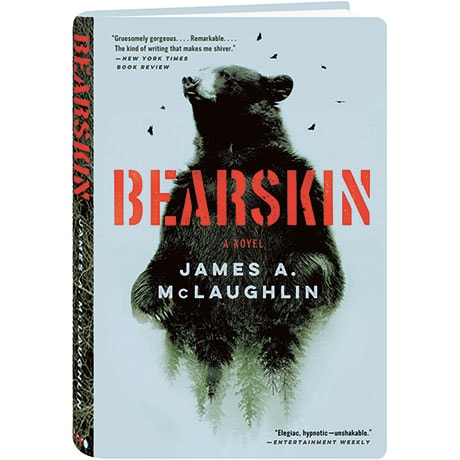 Hiding from the Mexican drug cartels he betrayed back in Arizona, Rice Moore is just beginning to think his troubles are behind him; he's found a job in Virginian Appalachia where his main responsibilities include tracking wildlife and refurbishing cabins. But in James McLaughlin's Edgar Award winning debut, when Rice starts finding the carcasses of bears killed on the grounds, the quiet solitude he's so desperately sought is suddenly at risk. Partnering with his predecessor, a scientist who hopes to continue her research on the preserve, Rice puts into motion a plan that could expose the poachers, but risks revealing his own whereabouts to the dangerous people he was running from in the first place.