Dreaming The Beatles: The Love Story of One Band and the Whole World 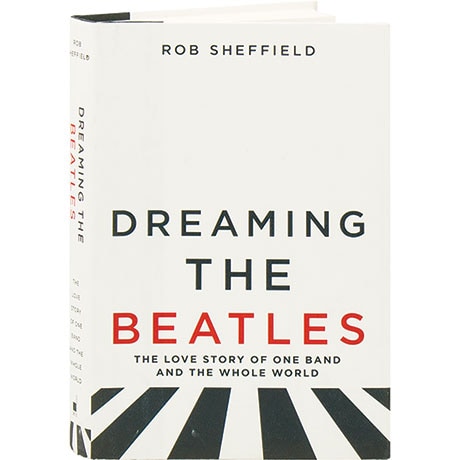 Dreaming The Beatles: The Love Story of One Band and the Whole World

What do the Beatles mean today? And why do they still matter so much to us, 50 years after they broke up? In this NPR Best Book of the Year—also the winner of the Virgil Thomson Award for Outstanding Music Criticism—Rolling Stone's Rob Sheffield tells the story of how four lads from Liverpool became the world's biggest pop group, grew strange and grew apart, then broke up—but then somehow just kept getting bigger. Probing the origins of the emotional connections we make to music, Sheffield explores what the Beatles meant to their own generation and to later fans who have learned to love them on their own terms and not just for the sake of nostalgia.

"For Sheffield, a chronicler of pop culture whose work blends thoughtful criticism and unabashed fandom, the heart of the Beatles story is about relationships."—Boston Globe