King Leopold's Ghost: A Story of Greed, Terror, and Heroism in Colonial Africa 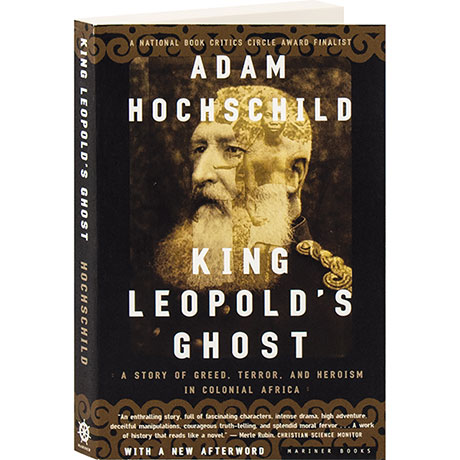 King Leopold's Ghost: A Story of Greed, Terror, and Heroism in Colonial Africa

In the late 19th century, as the European powers were carving up Africa, King Leopold II of Belgium carried out a brutal plundering of the territory surrounding the Congo River. Even as the king reduced the area's population by ten million, Adam Hochschild explains, he still managed to shrewdly cultivate his reputation as a great humanitarian. This National Book Critics Circle Award finalist is also a tribute to those who defied Leopold: African rebel leaders who fought against hopeless odds, and a brave handful of missionaries, travelers, and young idealists who went to Africa for work or adventure but unexpectedly found themselves witnesses to a holocaust and participants in the 20th century's first great human rights movement.