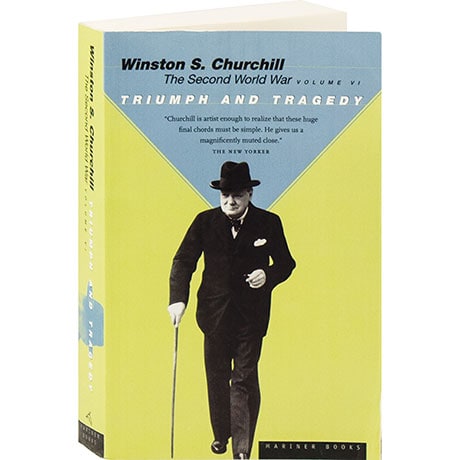 In 1953, Winston Churchill won the Nobel Prize for Literature, and it was in that same year that he published this final installment of his six-volume history of World War II. Drawing on a peerless cache of documents, Churchill offers the only account of the war by one of the leaders involved. Beginning with the invasion of Normandy and following the conflict through Japan's surrender, Churchill also chronicles the Potsdam meetings between himself, Stalin, and Truman to discuss plans for rebuilding Europe in the aftermath of devastation. Even as Churchill watches the uneasy coalition begin to fray, he already glimpses the coming of the Cold War and the descent of the Iron Curtain.