King John: Treachery, Tyranny and the Road to Magna Carta 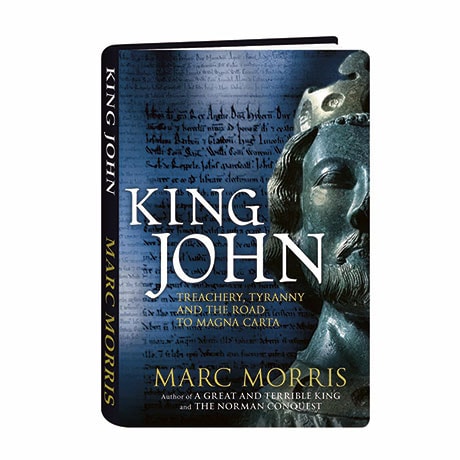 King John: Treachery, Tyranny and the Road to Magna Carta

The youngest son of Henry II, John (1166-1216) became king on the death of his brother, Richard I, in 1199. He inherited a vast and possibly ungovernable dominion, extending across the Angevin empire in France as well as England, Ireland, and Wales. Reflecting on John's tyrannical and murderous reign, Marc Morris explains how the king lost the French lands and sparked the rebellion of the English barons. John is best remembered for signing the Magna Carta, but as Morris recounts, it came too late to prevent civil war.