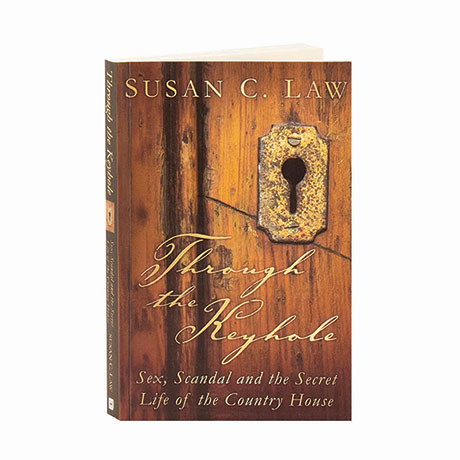 Millions of viewers have been captivated by the television series Downton Abbey and screen versions of Jane Austen novels, while visitor numbers to National Trust stately homes have never been higher. The real dramas being enacted inside country houses were just as compelling for audiences in the 18th and 19th centuries, when the media of the day exploited stories of aristocratic adultery for commercial and political motives. Drawing on a rich collection of original sources, Susan Law brings to life a cast of these engaging characters to show how public attacks on the aristocracy's moral fitness to rule ultimately undermined traditional hereditary power and marked the first steps towards its decline.