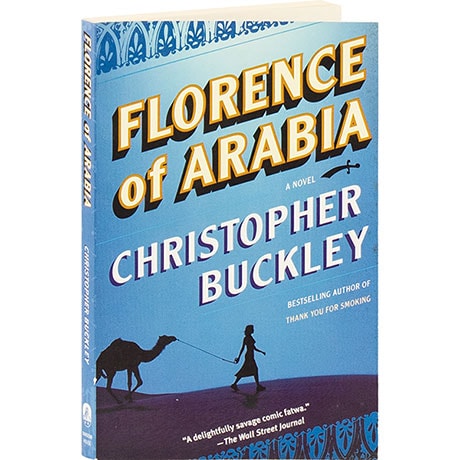 As Deputy to the deputy assistant secretary for Near East Affairs, Florence wants to avenge the humiliation of a friend who is married to a prince, and so she sets out to impose equal rights for the sexes on the small emirate of Matar—the "Switzerland of the Persian Gulf"—with the aid of a CIA killer, a snappy PR man, and a frustrated gay bureaucrat. In this off-kilter 2004 satire, Florence floods TV networks with subversive programming, fomenting an uprising with an addictive soap opera, a sitcom about an inept but ruthless squad of religious police, and a daytime talk show that features self-defense tips to be used against boyfriends during Ramadan.