Angels In The Gloom: A World War I Novel 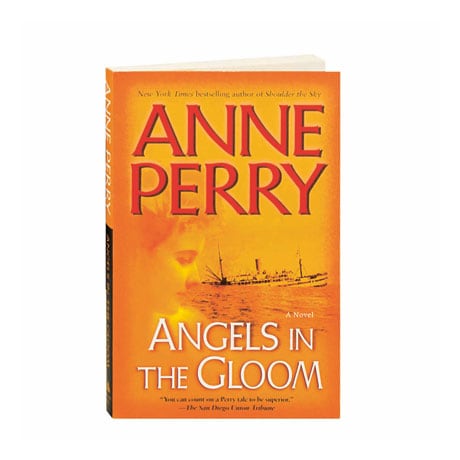 Angels In The Gloom: A World War I Novel

In March 1916, Joseph Reavley, still serving as a chaplain at the front, and his sister Judith, an ambulance driver, both carry on despite the bitter cold and the appalling casualty rates at Ypres, in this third novel in the series. Scarcely less at risk, Matthew Reavley fights the war covertly from London in Britain's Secret Intelligence Service. Only their sister Hannah, living with her children in the family's country home in Cambridgeshire, seems safe. But appearances are deceiving, and Joseph returns home to rumors of spies and traitors in their town—followed by the discovery of the tortured body of a weapons scientist. The Peacemaker is at work again, and no one is beyond his reach. Best known for her Victorian mysteries featuring William and Hester Monk or Thomas and Charlotte Pitt, Anne Perry brings us forward to the 1910s with this atmospheric series. The Reavley siblings—Joseph, Judith, Michael, and Hannah—encounter murder, espionage, treason, and the schemes of a mysterious villain hiding in the top echelons of society, all amid the brutal combat of World War I.