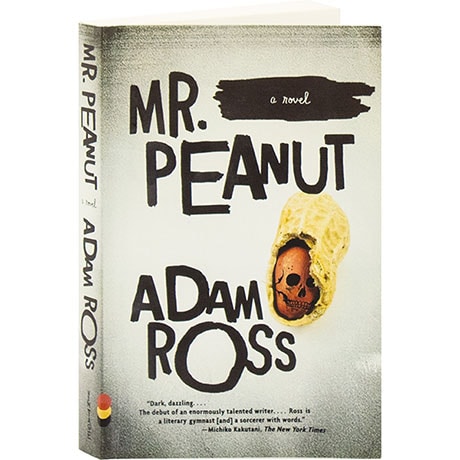 David Pepin has been in love with his wife Alice since they met in a seminar on Alfred Hitchcock. After thirteen years of marriage, he can't imagine a happy life without her—yet he obsessively contemplates her demise. Soon she is dead, and David is both deeply distraught and the prime suspect. A 2010 New York Times Notable Book and Best Book of the Year for The New Yorker, the Philadelphia Inquirer, and the Economist, Adam Ross's debut novel is a stunning noir mystery, revealing the dynamics of a marriage through a funhouse mirror of reflected fragments.

"A Rubik's cube of a story that reads like a postmodern mash-up of Tolstoy's Kreutzer Sonata, Edward Albee's Who's Afraid of Virginia Woolf? and one of James M. Cain's noirish mysteries."—NYTimes