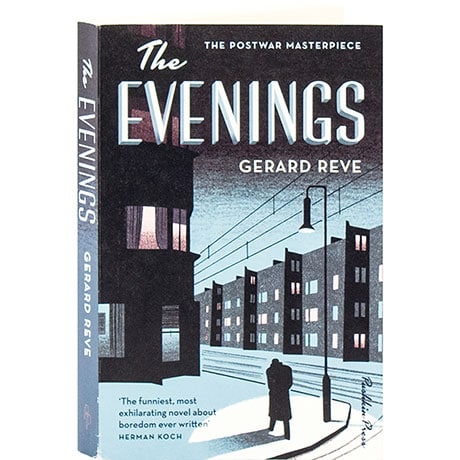 "I work in an office. I take cards out of a file. Once I have taken them out, I put them back in again. That is it." Living with his parents in postwar Amsterdam, 23-year-old Frits finds life absurd and inexplicable. He has terrible, disturbing dreams of death and destruction, and sometimes he talks to a toy rabbit. Gerard Reve (1923-2006) was among the preeminent Dutch authors of the 20th century, and his "fascinating, hilarious, and page-turning" 1947 debut (Publishers Weekly) is a sly portrait of youthful angst that has earned comparisons to such writers as J.D. Salinger, Albert Camus, and Samuel Beckett.

"A novel as funny as it is painful…. A little masterpiece—a provocative reminder that life goes on even in the bleakest of circumstances."—Los Angeles Review of Books