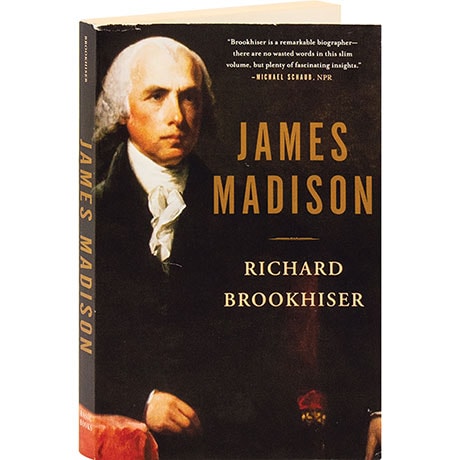 The author of Founding Father: Rediscovering George Washington; Alexander Hamilton, American; and America's First Dynasty: The Adamses, Richard Brookhiser here gives us a rich and surprising portrait of a Founding Father too often overlooked, despite his remarkable accomplishments. James Madison was nicknamed the "Father of the Constitution" for his tireless efforts to ensure that the founding document was as perfect as it could be made. But as Brookhiser shows, Madison was also the Father of Politics, founding the Republican Party (today's Democrats) and creating many of the governmental concepts and institutions that are fixtures of American political life.