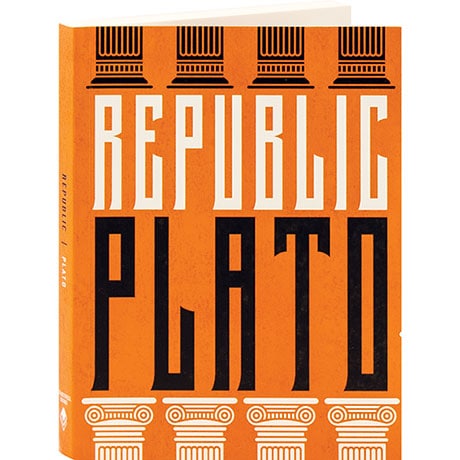 First appearing nearly 2400 years ago, Plato's masterpiece remains the most essential philosophical text ever written, influencing such diverse figures as Augustine, Bertrand Russell, and Martin Luther King Jr. As Plato, Socrates, Glaucon and their friends debate such topics as justice, politics, religion, and morality, their reasonable discourse proves to be a model of how to live an examined life. Benjamin Jowett's classic 1871 translation still sounds quite fresh to our ears, with the text very much resembling a lively contemporary conversation between extremely intelligent, enlightened philosophers.