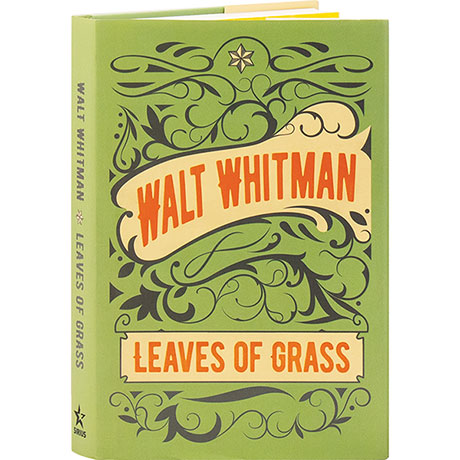 Revered as one of the most influential American poets of all time, Walt Whitman used his own money to publish his first collection of poetry in a slim volume called Leaves of Grass, which he then revised and expanded throughout his life, culminating in the so-called "Deathbed Edition" of 1892. Freed from restraints of tradition, Whitman's exuberance shines through such poems as "Song of Myself," "I Sing the Body Electric," "Out of the Cradle Endlessly Rocking," "I Hear America Singing," "The Sleepers," and "As if a Phantom Caress'd Me."