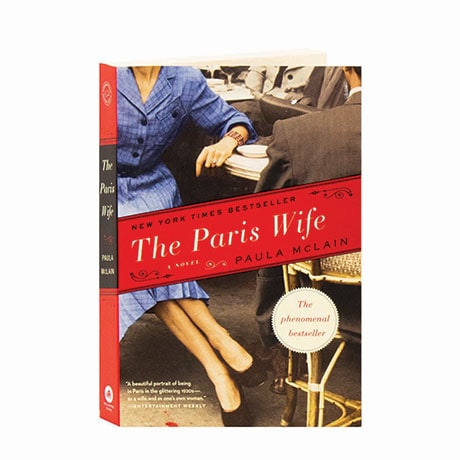 As a sheltered 28-year-old living in Chicago, Hadley Richardson admits, she had all but given up on love and happiness, until she met Ernest Hemingway. In less than a year she married the ambitious young writer and they sailed for Paris, where they became the golden couple in the fast-living, hard-drinking circle of Gertrude Stein, Ezra Pound, and F. Scott Fitzgerald. Named one of the Best Books of 2011 by the Chicago Tribune, Philadelphia Inquirer, and NPR, Paula McLain's fictional memoir of their marriage and its disintegration is written in Hadley's voice, inspired by a trove of love letters and Hemingway's own confession in A Moveable Feast, "I wished I had died before I ever loved anyone but her."