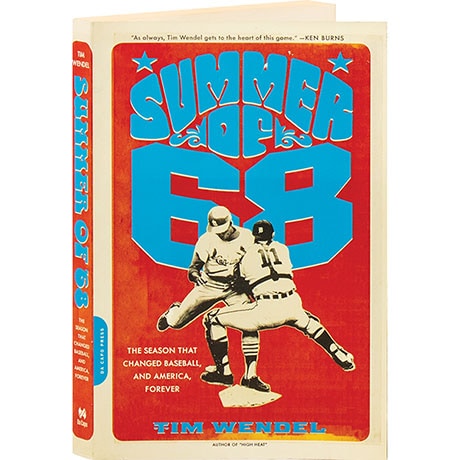 From the beginning, the 1968 baseball season unfolded in the wake of the assassinations of Martin Luther King, Jr. and Robert Kennedy as well as rioting at the Democratic National Convention in Chicago. Out on the diamond, however, shut-outs were mounting, and many began hailing it as "The Year of the Pitcher." Here Tim Wendel reflects on a season that saw such legends as Bob Gibson, Denny McLain, Don Drysdale, and Luis Tiant set new standards for excellence on the mound. In turbulent Detroit, fans cheered the Tigers to the World Series, where their battle with Gibson's Cardinals would produce an epic showdown that captivated the nation at the moment it needed the game most.