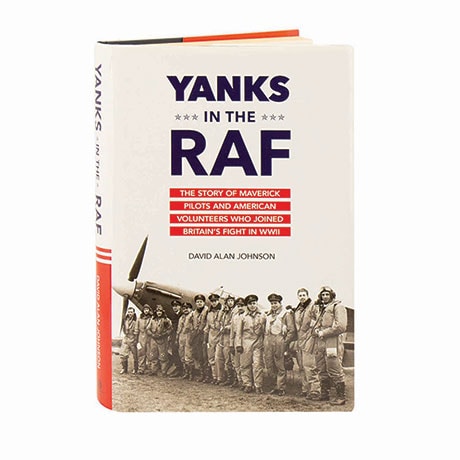 More than a year before Pearl Harbor, American volunteer pilots risked their lives in defense of Britain. Based on interviews, diaries, and archival research, David Alan Johnson has created a colorful portrait of this small group of idealists and adventurers who were our nation's first combatants in World War II. Conflicts between these raw recruits and their reserved British commanders had to be overcome, but eventually, the American pilots of the Eagle squadrons proved themselves, notably in the attack on Dieppe. By September 1942, after America had entered the war, these now experienced pilots were transferred to the U.S. air force, bringing their expertise and their British Spitfires with them.