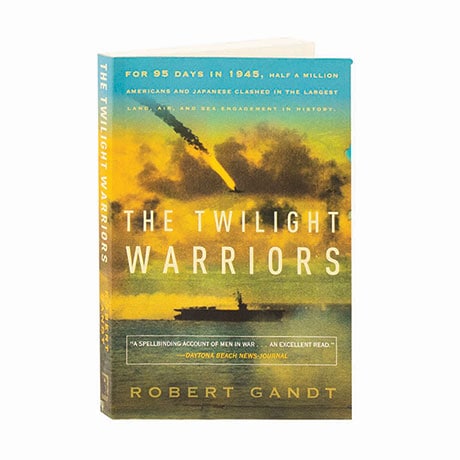 The War in the Pacific is winding down, and for a group of young American pilots known as the Tail End Charlies, their greatest worry is that it will end before they have a chance to face the enemy. As Robert Gandt recounts here, these pugnacious pilots got their wish, becoming key players at Okinawa, the bloodiest and most difficult naval battle in American history. Surveying the chaos of the world's last great naval campaign, this thrilling account also tells the individual stories of a 22-year-old former art student, an intrepid fighter pilot who crashes on the enemy shore, and a brave Texan lieutenant who volunteers to intercept kamikazes at night over the Pacific.