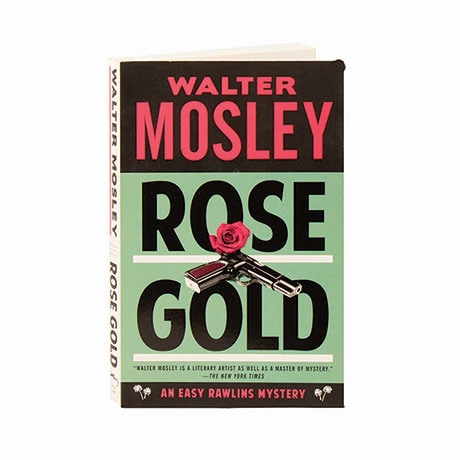 At the height of the Vietnam War, Rosemary Goldsmith—the daughter of a weapons manufacturer—has been kidnapped by a black revolutionary cell called Scorched Earth. Their leader, Uhuru Nolicé, is holding her for ransom, and if he doesn't receive the money, weapons, and apology he demands, "Rose Gold" will die both horribly and publicly. So the authorities turn to Easy Rawlins, the one man who can cross the necessary lines to resolve this dangerous standoff, and in his 13th case (after Little Green), he will have his work cut out for him if he is to find Rose Gold before it's too late.

"Mosley has few peers when it comes to crafting sentences, and he's woven some beauties into this swift-moving yet philosophical story that does more for illustrating an iconic period than hours of documentary film could. This Easy Rawlins novel harks back to the great early days of the series."—Booklist (starred)