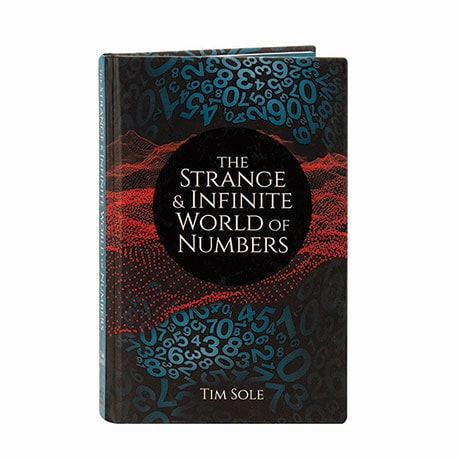 Did you know that 1.059 is the fundamental constant of music? Does a rabbit's family tree follow the Fibonacci series? And can the Poisson distribution tell us how many 19th-century Prussian soldiers were killed by a kick from a horse? With the puzzles, games, and trivia presented in this book, Tim Sole isn't showing off; the real feat is that he can explain in clear language why the math behind them is interesting and even useful in the real world. Among the curios that Sole explores here are unexpected lotto results, the so-called German Tank problem, and Einstein's most famous equation.