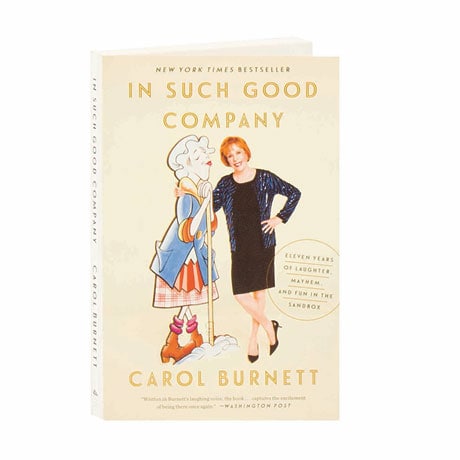 Pulling back the curtain on The Carol Burnett Show, the hugely popular comedy-variety series that earned a remarkable 25 Emmy Awards over its 1967-78 run, the comedienne reminisces about the outrageously funny and tender moments that made working on the show as much fun as watching it. Following stories of hiring Harvey Korman, Vicki Lawrence, Lyle Waggoner, and Tim Conway, Burnett offers anecdotes about guest stars and close friends like Lucille Ball, Roddy McDowall, Jim Nabors, Bernadette Peters, Gloria Swanson, Rita Hayworth, and Betty White, while hilariously recounting favorite sketches—often with photos—and the unpredictable moments that took both the cast and viewers by surprise.