Persian Gulf Command: A History of the Second World War in Iran and Iraq 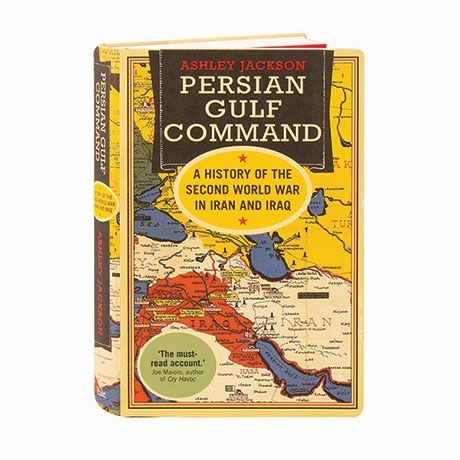 Persian Gulf Command: A History of the Second World War in Iran and Iraq

Iran and Iraq were more important to the Allied forces' World War II operations than has ever been acknowledged, suggests Ashley Jackson, and here he investigates the grand strategy of the Allies in these vital, oil-producing territories and the continuing legacy of Western intervention in the Middle East. Noting that this was the first WWII theater in which American, British, and Soviet troops fought alongside each other, Jackson also provides revelations about the true nature of Anglo-American relations in the region and the surprising beginnings of the Cold War, while exploring how deeply the war impacted civilians.