A Christmas Far From Home: An Epic Tale of Courage and Survival During the Korean War 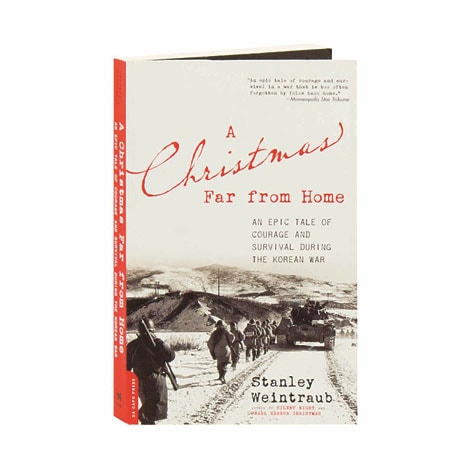 A Christmas Far From Home: An Epic Tale of Courage and Survival During the Korean War

The day after Thanksgiving, 1950, General Douglas MacArthur announced that the Korean War would be over by Christmas, despite recent intervention by Mao's Chinese troops. Marching north in plunging temperatures, General Edward Almond's X Corps, which included a Marine division under the able leadership of General Oliver Smith, encountered little resistance. But a mass of Chinese soldiers, having infiltrated across the frozen Yalu River, were lying in wait and would soon trap tens of thousands of U.S. troops. Weather, terrain, Chinese firepower, and a 4,000-foot chasm made escape seem impossible, but as the author of Silent Night reveals, for this bleak Christmas, a miracle was right around the corner.