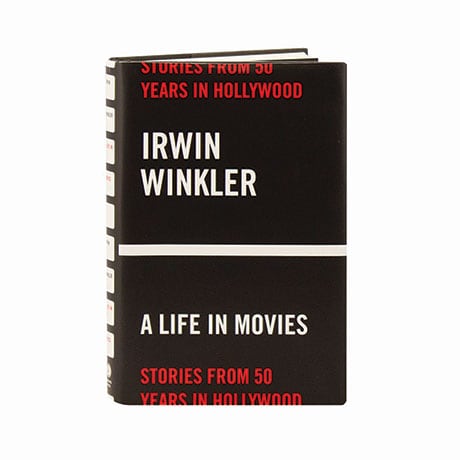 In a career that has already exceeded 50 years, Irwin Winkler has proven to be a cinematic tastemaker, the producer behind such films as Rocky, Goodfellas, Raging Bull, They Shoot Horses, Don't They?, The Right Stuff, Creed, and The Irishman. Beginning in the late 1960s with an Elvis Presley movie, Winkler rapidly ascended the ladder to oversee a string of provocative and influential films that have garnered a collective 52 Oscar nominations. Laying bare how movies get made (and sometimes don't), Winkler proves a versatile raconteur, and as he surveys Hollywood history, he offers impressions of Robert De Niro, Martin Scorsese, Sandra Bullock, and Kevin Kline.

"This book is valuable on multiple levels—as a lively memoir with more than one amazing inside story, as a first-hand work of cinema history, and as the testament of a pivotal figure in American moviemaking."—Martin Scorsese