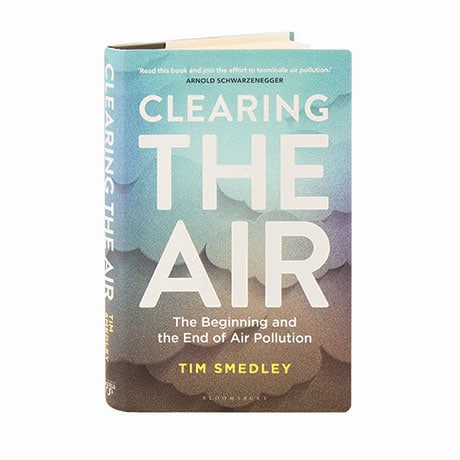 Globally, 18,000 people die each day from air pollution, but there is so much we don't know about it. Here Tim Smedley explains exactly what air pollution is, which chemicals are the dangerous ones, and where they come from, pointing out that most pollutants are local, short-lived, and able to be stopped at source. Smedley interviews the scientists and politicians at the forefront of air pollution research as well as those whose lives have been affected by smog. This book reveals the extreme instances of air pollution that have happened around the world—London, Paris, Beijing, Delhi and L.A.—as well as examining recent stories like the VW diesel scandal, while offering hope that greater awareness can lead to constructive change.