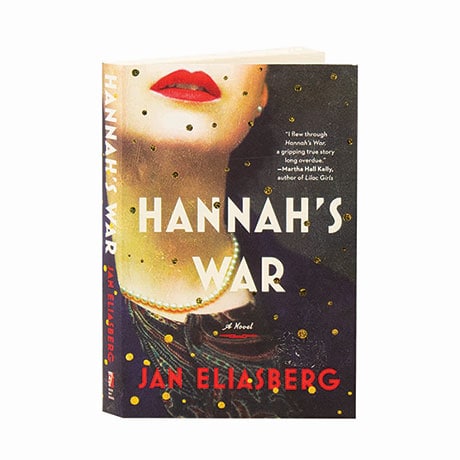 Berlin, 1938. Physicist Hannah Weiss is on the verge of splitting the atom, a discovery that could lead to the development of an incredible weapon. As a Jewish woman living under the Third Reich, her research is stolen by her colleagues, and now she is faced with an impossible choice. New Mexico, 1945: Returning from the liberation of Paris, Major Jack Delaney arrives at Los Alamos to catch a spy who is leaking secrets to Hitler's scientists. Chief among Jack's suspects is the brilliant and mysterious Hannah Weiss, an exiled physicist working with J. Robert Oppenheimer. All signs point to Hannah as the traitor, but over three days of interrogation, Jack will realize they have more in common than either one bargained for.