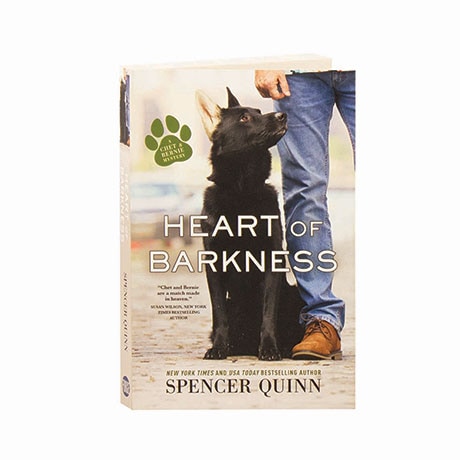 When veteran country singer Lotty Pilgrim turns up at a local bar, Chet the dog and P.I. Bernie drive out to catch her act. Bernie drops a C-note into the tip jar, but it is filched from under their noses—even from under Chet's, the nose that misses nothing—and before the night is over, it's stolen again. Soon they're working a case that takes them back in time in search of old border-town secrets, and into present-day danger where powerful people want those secrets to stay hidden. Following Scents and Sensibility, this ninth outing finds Chet and Bernie sucked into a real-life murder ballad where there is no one to trust but each other.