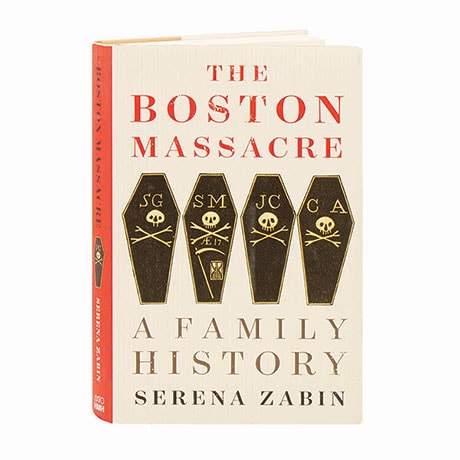 On a late winter evening in 1770, British soldiers shot five Massachusetts men to death, and the Boston Massacre became history overnight. But from the very beginning, many accounts have obscured a fascinating truth: the Massacre arose from conflicts that were as personal as they were political. Serena Zabin draws on original sources and lively stories to follow British troops as they are dispatched from Ireland to Boston in 1768 to subdue the increasingly rebellious colonists. Many of these soldiers brought their families, and Zabin shows how they integrated into the communities—only to betray their neighbors with an act of violence that helped to start a revolution.

"A lively gem of a book that expands our view of early-modern military life, pre-revolutionary Boston, and, in turn, the American Revolution."—Washington Post