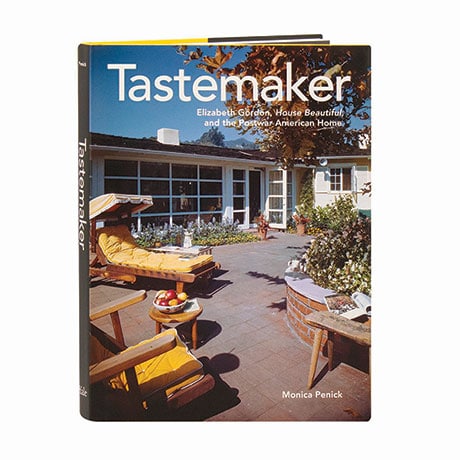 From 1941 to 1964, House Beautiful magazine's crusading editor-in-chief Elizabeth Gordon introduced and promoted her vision of "good design" and "better living" to a middle-class readership. Her innovative magazine-sponsored initiatives popularized a "livable" and decidedly American version of postwar modern architecture, and her devotion to the American Style attracted the attention of Frank Lloyd Wright, who became her ally and collaborator. Nearly 200 images are featured in this in-depth study, and as Monica Penick details, Gordon's visionary editorial programs reshaped ideas about what consumers bought, what designers made, and what manufacturers brought to market.