No Friends But The Mountains: Dispatches from the World's Violent Highlands 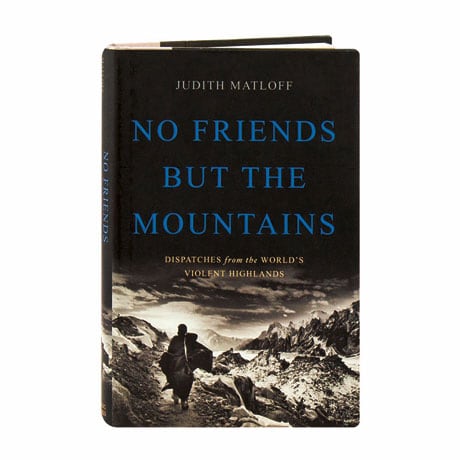 No Friends But The Mountains: Dispatches from the World's Violent Highlands

Mountainous regions are home to only ten percent of the world's population yet host a strikingly disproportionate share of its conflicts, in part because they provide a refuge for those who want to elude authority or pursue archaic social practices in the globalized era. The result is a combustible mix that we cannot afford to ignore, Judith Matloff argues, and in this work of political travel writing she introduces us to Albanian teenagers involved in ancient blood feuds, Mexican peasants hunting down violent poppy growers, and jihadists who have resisted the Russian military for decades. At every stop, Matloff reminds us that the drug trade, partisan conflict, and political instability in these remote regions continues to impact us all.

"Impressive and necessary.... Matloff approaches her topic with a magic combination of wisdom and empathy, and it is impossible to not be moved."—Booklist (starred review)