The Ghost Runner: The Epic Journey of the Man They Couldn't Stop 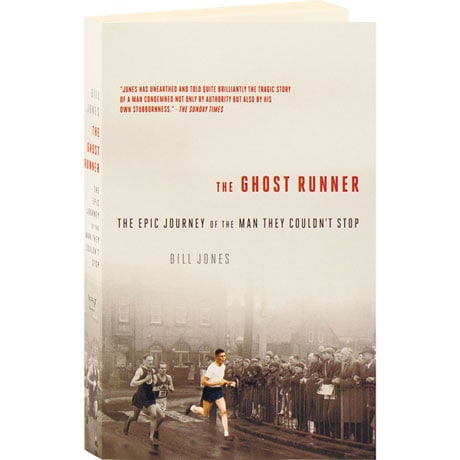 The Ghost Runner: The Epic Journey of the Man They Couldn't Stop

With a strange, loping gate and fanatical determination, Britain's John Tarrant was one of the greatest marathon runners that the world has ever seen, setting ultra-long distance records for 40 and 100 miles. As a teenage boxer in the 1950s, Tarrant received payment for a match, permanently compromising his amateur athlete status. As Bill Jones recounts here, he would spend his career fighting the rule that banned him from competing, gatecrashing races, and running without a number. Dubbed "the Ghost Runner," Tarrant would again and again defy the odds, making history without officially being recognized for his achievements.

"Jones has unearthed and told quite brilliantly the tragic story of a man condemned not only by authority but also by his own stubbornness." —Sunday Times (London)