Eimi: A Journey Through Soviet Russia 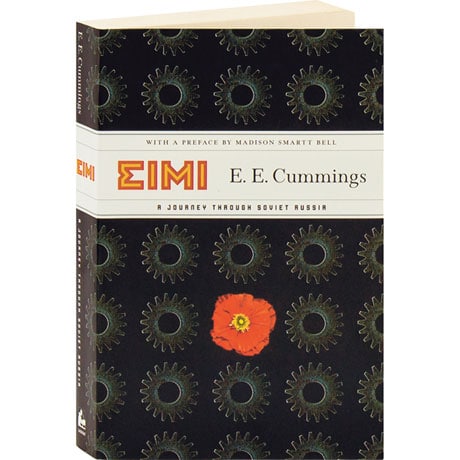 Eimi: A Journey Through Soviet Russia

In 1931, American poet E.E. Cummings packed his typewriter and set out for the Soviet Union, visiting Moscow, Odessa, and Kiev. Apolitical by nature, Cummings toured the country with every intention of viewing it objectively, but when he is taken under the wing of a fully converted communist friend, he is given a front-row seat for the follies of Soviet culture and the Stalinist dystopia. A modernist travelogue masquerading as an experimental prose poem, Cummings's one-of-a-kind book serves as a sustained self-portrait and a sly satire of a nation that he would ever after refer to as "Hell."