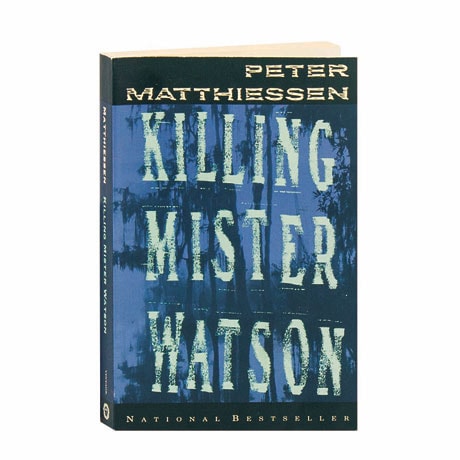 In his youth, Peter Matthiessen was told the story of Edgar J. Watson, a successful planter in the Everglades who had been murdered in 1910 by his own neighbors. But who was Watson? Told from multiple points of view, this 1990 novel is Matthiessen's attempt to piece together the life of the mysterious Edgar Watson, who grew up in the Reconstruction Era South at the mercy of a brutal alcoholic father and a vindictive mother. Bilked out of his inheritance and blamed for a murder he didn't commit, E.J. developed a reputation for violence that preceded him everywhere he went, and marked him for a shocking, public demise. Matthiessen later incorporated this first volume in the Watson trilogy into the National Book Award-winning Shadow Country.