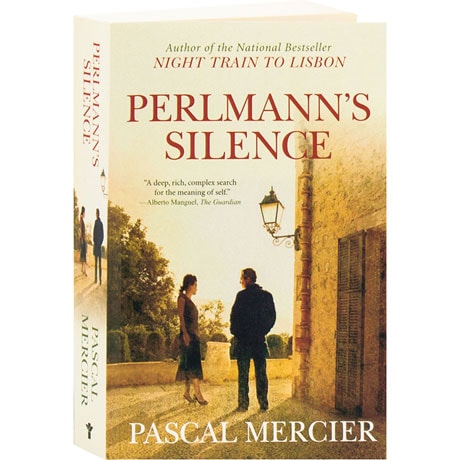 A star in the linguistics world, Philipp Perlmann has come to a seaside town near Genoa to speak at a conference. But he is still not over his wife's sudden death, and his confidence is shattered; to produce a keynote address worthy of his standing now seems an impossible task. Out of time, and too fragile to handle the humiliation, Perlmann decides to plagiarize the work of Leskov, a Russian colleague who won't be attending. Then Leskov's imminent arrival is announced, and Perlmann's mounting desperation drives him to the brink of murder. This second Pascal Mercier novel to be translated into English (after Night Train to Lisbon) is a portrait of a mind unraveling, and explores the interplay between language, memory, and the human psyche.