One Thousand Roads To Mecca: Ten Centuries of Travelers Writing about the Muslim Pilgrimage 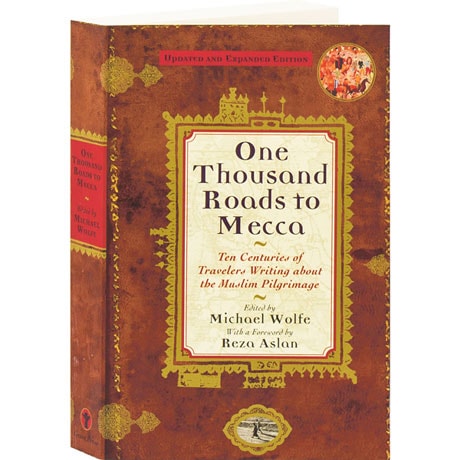 One Thousand Roads To Mecca: Ten Centuries of Travelers Writing about the Muslim Pilgrimage

Since its inception in the seventh century, the pilgrimage to Mecca has been the central theme in a large body of Islamic travel literature. Beginning with the European Renaissance, it has also been the subject for a handful of adventurous writers from the West who, through conversion or connivance, managed to slip inside the walls of a city forbidden to non-Muslims. Drawing from ten centuries of this multifaceted literature, this anthology includes selections by Malcolm X, Ibn Battuta, J.L. Burckhardt, Sir Richard Burton, the Begum of Bhopal, John F. Keane, Winifred Stegar, Muhammad Asad, Lady Evelyn Cobbald, and Jalal Al-e Ahmad.