The Palestinians : Photographs of a Land and Its People from 1839 to the Present Day 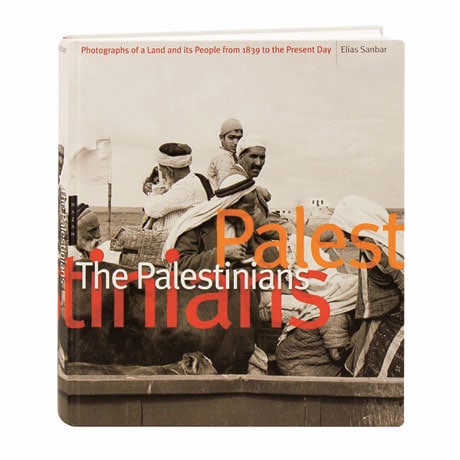 The Palestinians : Photographs of a Land and Its People from 1839 to the Present Day

The Holy Land has attracted photographers ever since the medium was invented nearly two centuries ago, making the pictorial record of Palestine among the richest in the world. In this poignant, engrossing visual chronicle, Palestinian historian and UNESCO ambassador Elias Sanbar provides commentaries on 650 photos—150 of them in color—that depict the region's stunning beauty, profound cultural significance, and complicated history. They also reveal Palestine's complex relationship with photography, which can capture the essential character of an individual and also abstract the conflicts that have plagued its people for so long.